HOW DOES LASER THERAPY WORK?

Talk With a Laser Expert 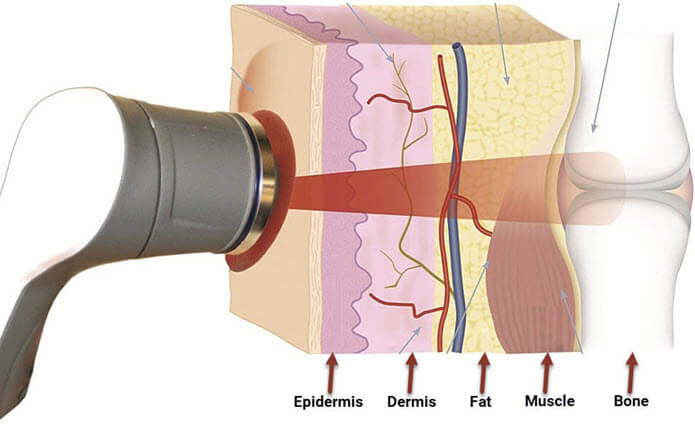 Patients often wonder, ‘does laser therapy really work?’ The answer is yes. Heat laser therapy is infused with photons that are minute ‘drops’ of light energy that emit from lasers in waves at specific wavelength and frequency. Photon energy is a proven technique used for accelerating the healing process because it quickly penetrates the skin. However, the effect of photons depends on the wavelength of the light that represents different colors. The number of oscillations per second equals to the frequency of each wavelength. Like, short waves have a higher frequency as compared to longer waves.

Laser energy is light and effective on the skin; it emits as a narrow, bright beam that can be pointed at the affected areas. The laser holds the heat intensity until it’s observed into the patient’s body. The laser light can be tuned according to wavelength and frequency, depending on the condition, to stimulate the healing process. Once the photons settle into the skin, the cells are activated, and the healing begins.

Research shows that the tissues under the skin are irritated by laser work. When the laser therapy machine beams hit the skin, the cells absorb the energy to start the healing process. The Berman Medical Lasers have two types of laser lights – Visible (red) light and Near Infrared (NIR) that are absorbed into the mitochondria and the cell membrane. After the laser light is absorbed, the ATP levels boost DNA production that facilitates the healing process. Laser therapy has proven to reduce pain and inflammation, and it promotes nerve regeneration, relaxes the muscles, and improves the immune system.

People often have questions about the side effects of laser therapy; however, laser therapy doesn’t have any adverse impact on the tissues. The photons from the light beams and immediately absorbed. Although, it’s best to do a patch test to be sure you’re not allergic.

What Do Chromophores Do?

Chromophores are components present within cells and subcellular organelles; their function is to absorb light during a laser treatment. When chromophores are stimulated with laser light heat, they trigger the regeneration of ATP. The ATP production helps in:

The photo-chemical process starts with the release of photon components via laser light. The components are absorbed into the skin and then the cell membrane. The absorption creates singlet oxygen that changes the membrane permeability. The permeability produces ATP synthesized and new DNA. Next, cell metabolism is increased from a slower rate to a higher rate. The selective bio-stimulatory laser therapy effects impaired and damaged cells.

Note: The laser therapy does not affect tissues and cells that are already working regularly.

A common question asked by patients is, ‘how does laser therapy reduce inflammation?’

What You Can Expect from Light-Induced, Anti-Inflammatory Responses

Here is a rundown to understand how laser therapy reduces pain.

What You Can Expect from Light-Induced, Analgesic Responses

Increases the Production of Nitric Oxide

Normalizes the function of the ion channel

Block Depolarization of C-fiber in Nerves

We aim to make sure all our local and global clients are 100% satisfied with their purchase.

At Berman Medical Lasers, we offer all our customers a 100% money-back guarantee. You can ask us for a full refund in 30 days and a 50% refund in the next 180 days.

“The results from the laser have been great. A recalcitrant heel spur has really improved. The patient has cut down from 16 pills per day to ZERO pills per day in only 5 treatments.” 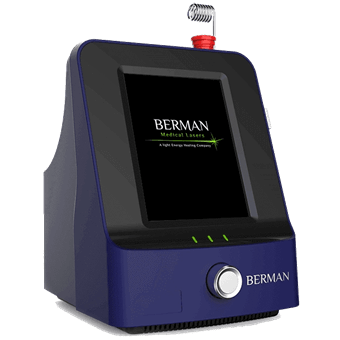 How a Therapeutic Laser Works 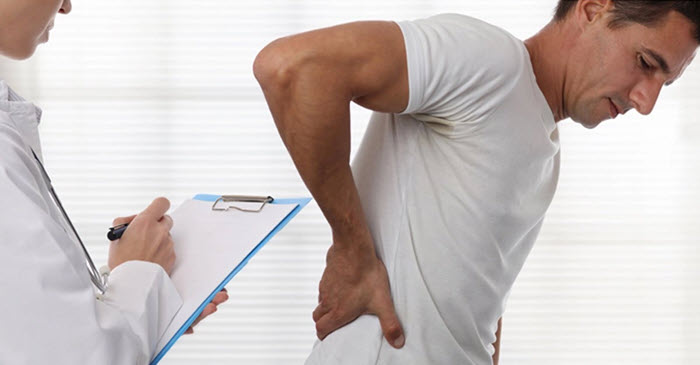 Back pain and osteoarthritis are “leading causes of disability worldwide.”[1]  So it is surprising to learn that doctors today are prescribing... 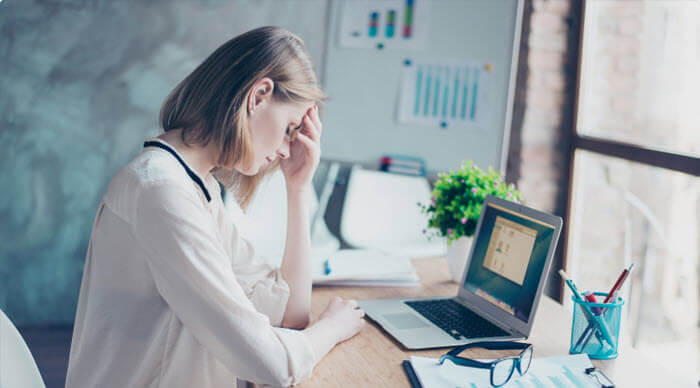 Headaches: How Lasers Can Help

Everyone at some time in their life has suffered from the throbbing, aching, and annoying pain of a headache. Headaches can be mild, or they can be... 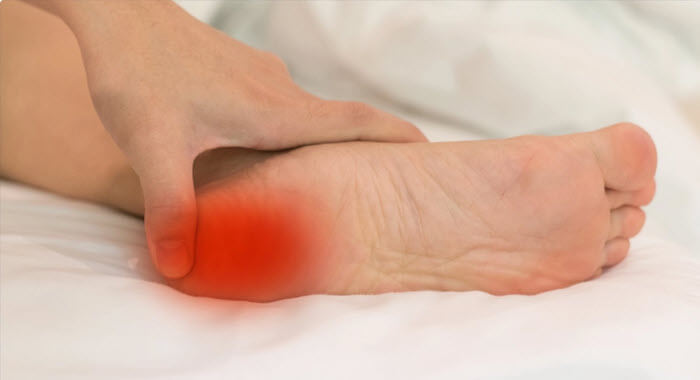 Trigger Points are frequently discussed in chiropractic practices.  As you know, there are three types of trigger pain: active, latent and...

Get Notified
For Used Laser Deals

Get A Quick Quote, Specs & Comparisons

Get a Quick Quote, Specs, Compare Brands by Filling Out The Form Below.

Learn More About Medical Lasers, Brands & Income Opportunities By Filling Out The Form Below.